Fast diagnostic tests (RDTs) are becoming increasingly a paradigm for both clinical diagnosis of malaria infections as well as for calculating community parasite prevalence in household malaria indicator surveys in malaria-endemic nations. The antigens detected by RDTs are known to persist into the bl dstream after treatment with anti-malarials, but reports on the period of perseverance ( plus the impact it has on RDT positivity) of these antigens post-treatment are adjustable. 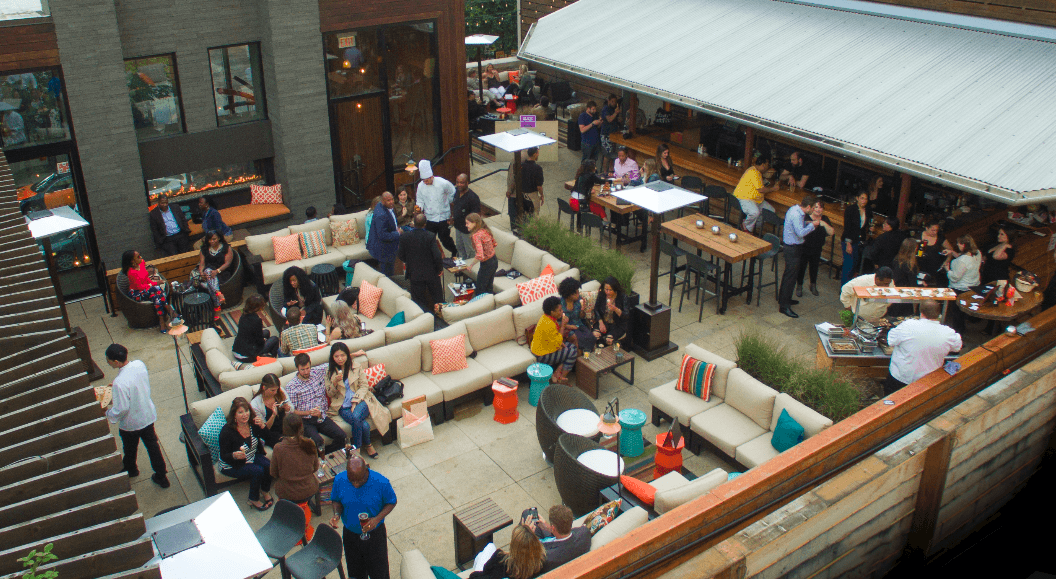 In this review, posted studies on the determination of positivity of RDTs post-treatment are collated, and a bespoke bayesian survival model is fit to calculate the number of times RDTs remain g d after treatment.

50 % of RDTs that detect the antigen histidine-rich protein II (HRP2) remain positive 15 (5вЂ“32) days post-treatment, 13 times much longer than RDTs that detect the antigen Plasmodium lactate dehydrogenase, and that 5% of HRP2 RDTs remain g d 36 (21вЂ“61) times after therapy. The period of persistent positivity for combination RDTs that detect both antigens falls between that for HRP2- or pLDH-only RDTs, with 1 / 2 of RDTs staying g d at 7 (2вЂ“20) days post-treatment. This research shows that children display persistent RDT positivity for longer after treatment than adults, and that persistent positivity is more common whenever an individual is treated with artemisinin combination treatment than whenever treated along with other anti-malarials.

RDTs remain positive for a extremely adjustable amount of time after treatment with anti-malarials, therefore the duration of positivity is extremely dependent on the sort of RDT useful for diagnosis. Also, age and treatment both effect the extent of determination of RDT positivity. The outcomes provided here suggest that care should be taken when utilizing RDT-derived diagnostic results from cross-sectional information where people have had a present history of anti-malarial therapy.

With resistance to first-line anti-malarials becoming increasingly widespread [1], malaria-endemic nations are making a change towards parasite-based diagnosis of malaria infections in clinics as opposed to presumptive diagnosis of suspected instances in order to avoid over-prescription of anti-malarials also to suppress anti-malarial opposition, owing in component to a change of World wellness Organization (whom) suggestion in 2010 [2]. Between 2010 and 2015, product sales of rapid tests that are diagnosticRDTs) from manufacturers worldwide tripled from 90 to 270 million, as well as in 2015 RDTs constituted 74% of diagnostic testing for suspected malaria situations [3]. RDTs have now accompanied microscopy being a mainstay of malaria diagnosis in home studies, with a number of the absolute most malaria that is recent surveys (MIS) from the Demographic and Health Surveys (DHS) Programme only using RDTs, without microscopy [4, 5]. These data from nationwide studies were used to make spatiotemporal maps of malaria prevalence and mortality at a scale that is continental, 7] (after careful standardization across different diagnostic methods [8]), to estimate the proportion of febrile disease in African young ones that is owing to malaria versus other noteworthy causes [9], and to generate estimates associated with the effectiveness of health systems in malaria-endemic countries, amongst many other applications.

RDTs typically detect at least one of two antigens histidine-rich protein II (HRP2), a protein occurring in the cytoplasm of Plasmodium falciparum; and Plasmodium lactate dehydrodgenase (pLDH), a glycolytic enzyme produced by live Plasmodium parasites of most human-infecting types. RDTs that detect pLDH either detect pan-pLDH (also commonly called the antigen that is pan-malarial or PMA), that will be common to all or any human-infecting types, or species-specific pLDH. Mostly, RDTs belong to two categories detecting HRP2 only, or detecting both HRP2 and pan-pLDH. Associated with the 57 national studies conducted by the DHS Programme released before the end of 2017, 21 surveys used HRP2-only RDTs, 33 used combination that is HRP2/pan-pLDH, 5 used HRP2/Plasmodium vivax-pLDH combination RDTs, and one utilized a pan-pLDH-only RDT (Pers. comm. from DHS Program, 2017). Within these surveys, 43.2% of individuals with negative RDT outcomes at time of observation but that has tried treatment plan for their fever within the past 2 months reported to have obtained anti-malarial medication at their therapy location. Some small fraction of the people (who does typically be defined as non-malarial temperature situations by end-users of the home study dataset) may in reality experienced a symptomatic malaria disease that had been effectively treated in g d time to allow the malaria antigen concentration in their bl d to reduce below the threshold for RDT detection at the study interview. Amongst these (at-survey) RDT-negative patients who sought treatment and received an anti-malarial, 45.1% received an RDT diagnosis at their therapy location. Although the interviewers usually do not ask the consequence of the RDT administered at the treatment location, this figure is indicative of a higher level of RDT positivity during the time of therapy; a 2016 summary of health worker compliance in clinics in malaria-endemic countries showed that only 1.5% of RDT-positive clients in clinics do not receive an anti-malarial https://www3.pictures.zimbio.com/gi/2016+Wild+West+Comedy+Festival+Brad+Paisley+SZuLujvCHVcx.jpg, and that 19.1% of RDT-negative clients get an anti-malarial (overtreatment) [10]. Comprehending the quantitative impact of previous treatment on observed RDT status is an crucial action towards incorporating value from fever status documents to your enumeration of malaria burden.

False negativity in RDT diagnosis, underst d to be the failure to join up a result that is positive clients having any non-zero parasite load, frequently arises through parasite antigen levels within the bl dstream being less than the threshold of detection for RDTs, which makes up about about half of P. falciparum infections in malaria-endemic populations [11]. This threshold will depend on the RDT that is particular and expertise regarding the individual administering the diagnostic, but typically falls in the range of 5-15 parasites per ОјL [12]. Furthermore, P. falciparum parasites with histidine-rich protein II (HRP2) deletions happen reported in more than 10 nations [3], which will induce false results that are negative RDTs that detect just the HRP2 antigen. Conversely, false very g d results have now been reported in patients rheumatoid that is expressing factor, and it remains a chance which they could arise through non-specific binding of heterophilic antibodies [14]. Evidence collated in this review defines another path through which an individual with no present malaria disease could nevertheless present by having a positive RDT the persistence of malaria antigens after recent parasite clearance through anti-malarial medicine. There exists a urge to l k at this outcome being a вЂfalse g dвЂ™ whenever imagining RDT as a proxy for microscopic detection, but when using RDTs for survey-based estimation of infection transmission intensity that is properly the specified measure pr f recent exposure that is parasite. Comprehending the timeframe of positivity after successful clearance that is parasite additionally critical for accurate diagnosis of re-infection after having a previous disease happens to be treated; if antigens through the first disease continue to be present in great enough quantities after therapy, a person will still return a confident RDT after therapy, and may also be misinterpreted as being a re-infection, or, indeed, re-infections could be missed.